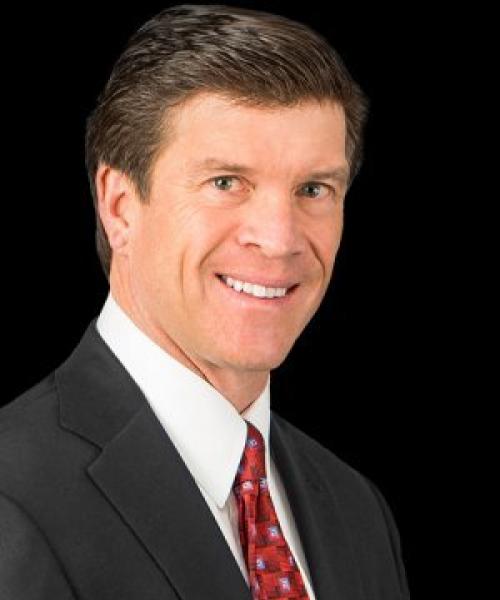 Dwayne A. Jackson, CFP® earned a Bachelors of Science degree from the College of William and Mary in 1985. He received the CERTIFIED FINANCIAL PLANNER™ designation in 2000.

Mr. Jackson focuses on guiding families, business owners, medical professionals and pre-retirees through the financial and investment planning process. He seeks to explain complex issues in a simple, easy-to-understand manner. He believes strongly in the tenets of Modern Portfolio and Post-Modern Portfolio Theory, and designs his portfolios in accordance with his client's personal goals.

Mr. Jackson conducts several sessions annually of his seminar, "Planning for Your Life & Lifestyle," for corporations, associations and government agencies.  He values education and teaches basic money management and investment concepts that empower his audience to win the game of "Life and Lifestyle."

He began his professional career as a CPA with Grant Thornton, an international accounting firm, specializing in individual and corporate taxes. He transitioned to financial planning by joining family-owned Academy Insurance Agency, Inc. and MONY Life Insurance Company of America. Specializing in the areas of asset protection and wealth accumulation, he owned his own financial and investment advisory firm prior to joining RPJ.

Dwayne, his wife Barbara, and their two children live in Leesburg, Virginia.  He loves traveling with Barbara and spending time with his children Daniel and Lauren.  He also enjoys an occasional round of golf.